Over the summer, I read Michael Offutt's SLIPSTREAM (go here for my review and here for the Goodreads page). I thoroughly enjoyed it and, since Michael is a wonderful follower and blogger, I am happy to spread the news about his newest book! 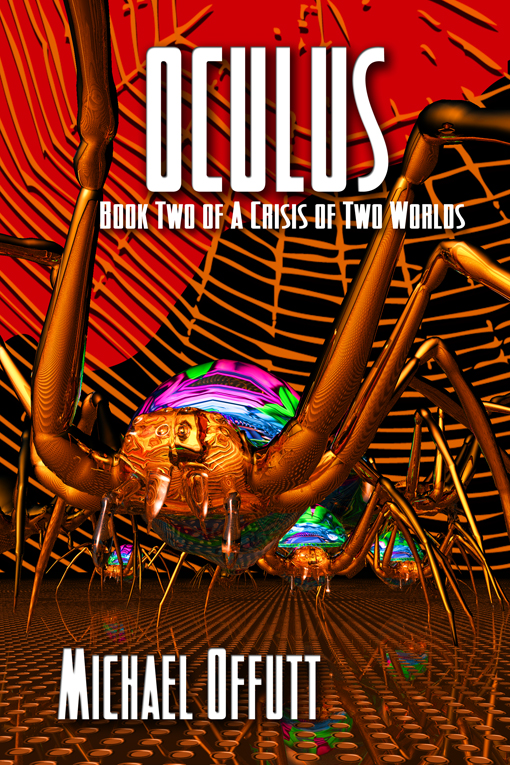 "What is the oculus?"

Autumn has arrived in New York, and Jordan Pendragon is a freshman at Cornell University. Gifted in mathematics, he balances life as a research assistant with that of a student athlete.

If you think this book sounds interesting, I suggest you check out Michael's announcement post in which he has included the short excerpt his cover revolves around. Also take the time to look through his blog while you're there if you've never stopped by before. It's worth doing.

As one last treat, Michael has put up one copy of OCULUS for giveaway on Goodreads! Enter before December 10th for a chance to win.
Posted by Brooke R. Busse at 2:03 AM
Labels: others writing