ANYONE? by Angela Scott is Here!

I have followed Angela Scott's blog for years. She's sweet, witty, and, above all, hilarious. She's also a brilliant writer, and today I'm proud to help her share the news about her newest release, ANYONE?. 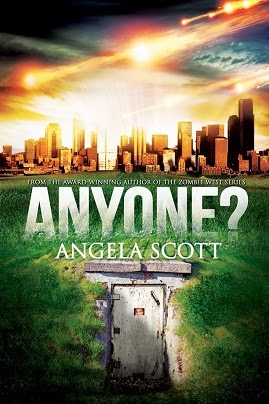 The end of the world?

That’s the stuff of Hollywood blockbusters and deep philosophical exercises in school. No need to sweat it. So when sixteen-year-old Tess’s doomsday-dad builds a bomb shelter in their suburban backyard, everyone thinks he’s gone crazy….

Until fire rains down from the sky, sinking whole cities into colossal craters and setting much of the world ablaze.

Tess’s dad gives her a few short minutes to gather her emergency bag and her freaked-out kitten, then leads her outside and into the underground shelter. Terrified, the last thing she expects is for him to leave her there all alone, but he has no choice—he must find her missing brother.

Before leaving, he makes Tess promise to keep the hatch door shut, not to open it for anyone but him, and to stay put until he returns.

But he forgot to tell her one thing: What is she supposed to do if he never comes back?

This book is definitely at the top of my Christmas list. However, if you're not quite as patient as me, here's where you can buy it right now:

And if that's not enough amazing news, Angela is hosting a giveaway with four great, ANYONE?-themed prizes! Check out the Rafflecopter widget below to find out how to enter. 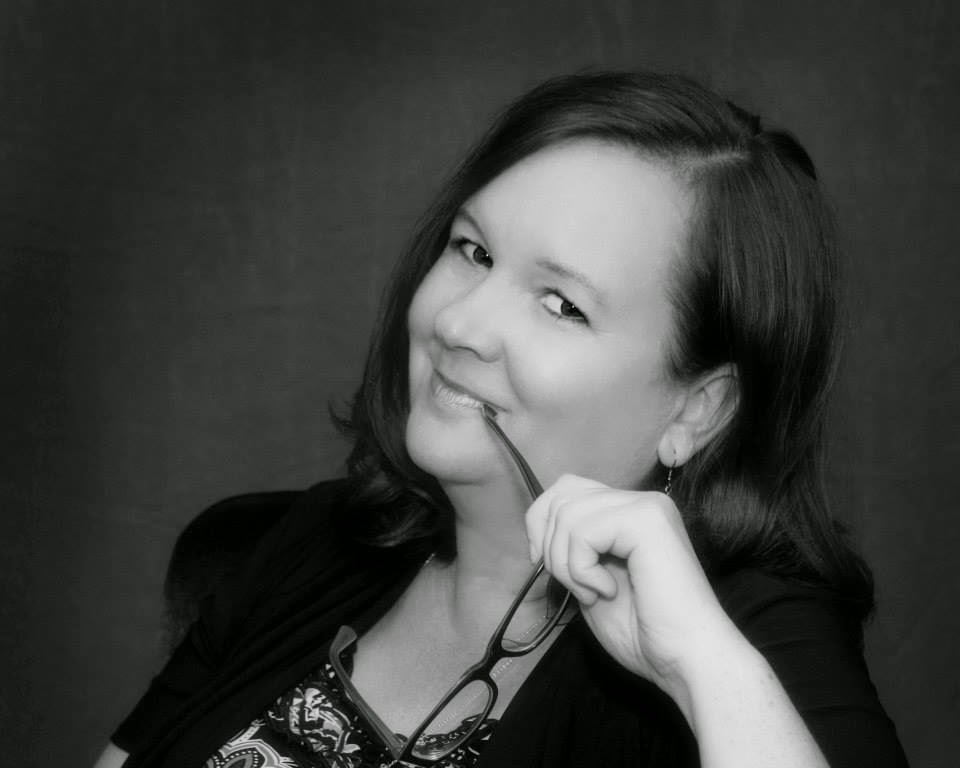 I hear voices. Tiny fictional people sit on my shoulders and whisper their stories in my ear. Instead of medicating myself, I decided to pick up a pen, write down everything those voices tell me, and turn it into a book. I’m not crazy. I’m an author. For the most part, I write contemporary Young Adult novels. However, through a writing exercise that spiraled out of control, I found myself writing about zombies terrorizing the Wild Wild West—and loving it. My zombies don’t sparkle, and they definitely don’t cuddle. At least, I wouldn’t suggest it.

I live on the benches of the beautiful Wasatch Mountains with two lovely children, one teenager, and a very patient husband. I graduated from Utah State University with a B.A. degree in English, not because of my love for the written word, but because it was the only major that didn’t require math. I can’t spell, and grammar is my arch nemesis. But they gave me the degree, and there are no take backs.

As a child, I never sucked on a pacifier; I chewed on a pencil. I’ve been writing that long. It has only been the past few years that I’ve pursued it professionally, forged relationships with other like-minded individuals, and determined to make a career out of it.